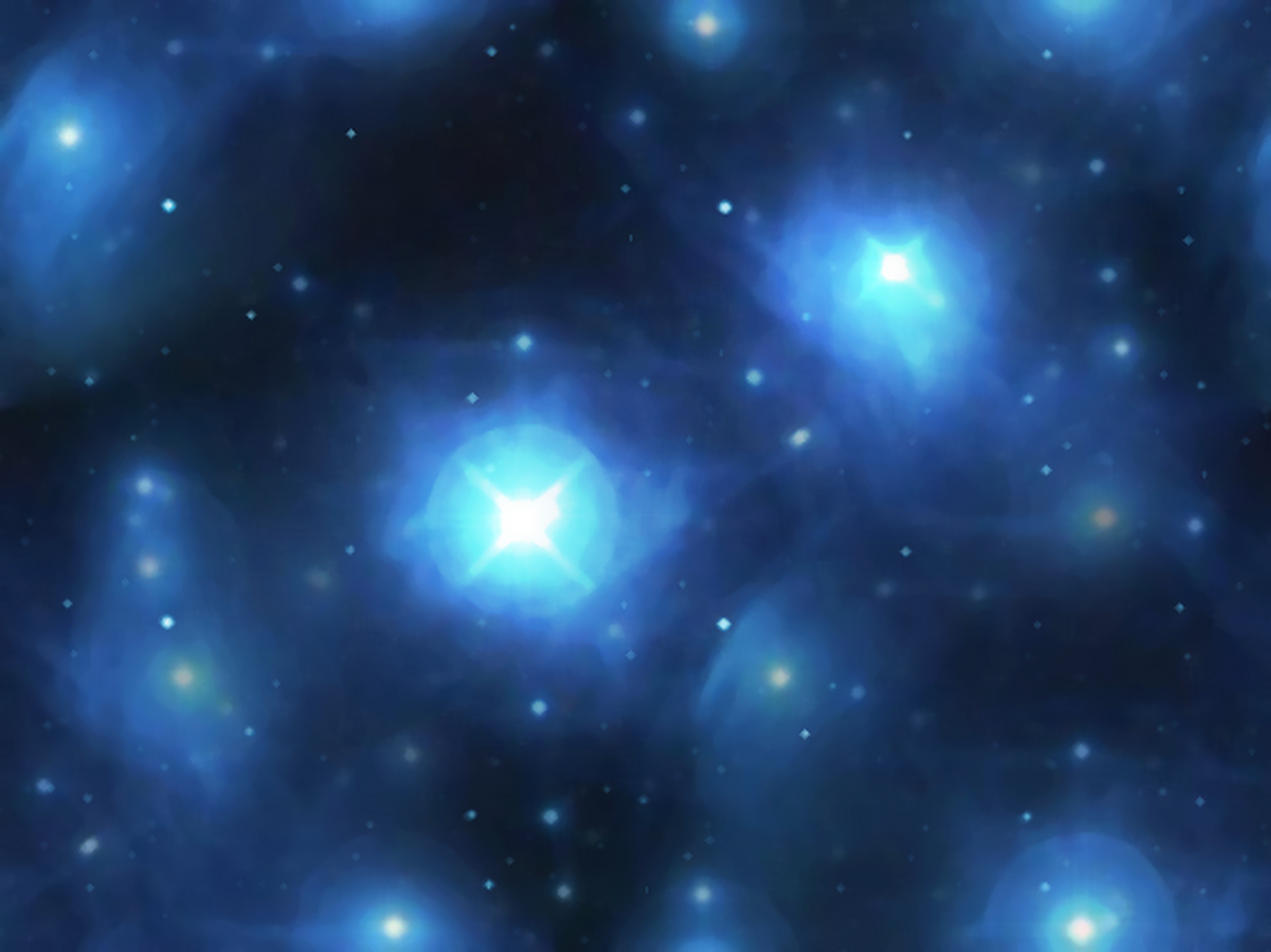 What's on your mind?

I have this project of mine, which is covering as much as I can about this wonderful world and using it for construction of hopefully working and balanced D&D campaign. If you’ve ever heard about D&D, than you know that it’ll be a lot of work, but if I manage to make a working version, I’ll give free access to it. Those are some of the most basic questions I could think of and I need to know and more are to come. For any information I’ll be grateful and if you are interested more, just send me a message.

What is the size of Warfang City?

What is the size of city population?

What is the population  density of the city?

What are all the intelligent species?

How big part of the population are dragons and other races?

What is the size of shielded area?

Is the shielded area spherical?

Is Warfang’s water supply from the Dam?

What crops are grown on the fields?

What wildlife was there before war and what part of it survived / is shielded?

I’ve found maps of whole world, but what is the size of it?

Thanks for your time,

This is the place to talk about your favorite topic, to share news, theories, ideas, and to connect with others. The content from your Forum has been converted to Discussions posts, so nothing has been lost.

To learn more about what you can do here, check out community.wikia.com/wiki/Help:Discussions

If you're an admin on this community, read more about how you can customize your Discussions and set up guidelines for contributors: community.wikia.com/wiki/Help:Admin_and_Moderator_Tools_in_Discussions

Just something random I came up with. Just pick a song, and make a Pure Light Version of it. For example, Ghost Division by Sabaton. Here:

Fast as the wind, the Invasion has begun! Shaking the Ground, with a force of thousand talons!

Charging the Lines, With the force of a Furious Storm! Fast as the Lightning, Alphas Swarm!

They are the Darker Elite! Born to Compete! Never Retreat!

Always Ahead! Living or Dead! Fed by your Dread!

See what I mean?

I am starting this for some reason. And I really don't think it will go well. But still, if anyone on PL wants to, then come one, come all to this Chat thing. From all corners of the world, you are welcome to see this rather dumb thing I decided to do. I mean, Idiocy breaks all Language barriers, doesn't it?

Well, another Non-Canon Darker. This one has a full backstory. Introducing, Viräal:

Alias: The Butcher, The Eternal Hate

Personality: Viräal is very sadistic, even by Darker standards. Not only does he have an obsession of mutilating his victims and butchering them, he also has a very severe lust for Blood, going as far as to harm himself just to taste some.

Backstory: Viräal was created by the Darkness after Bloody Dawn. His first contact with any living thing was with a Darker he encountered in Dante's Freezer. After years of being alone, he finally found someone. Someone to slaughter. The Darker he found was not seen again. The next living thing he encountered was the Cursed Darker himself, Seifer. And lucky for Seifer, Viräal was not in the mood for killing. Later, Viräal joined a pack of Darkers led by an Alpha, who the Alpha is, the Freedom Flyers don't know. During the Break-In, Viräal slaughtered 3 civilians and wounded a further 4 more. He was last seen retreating with other Darkers.

Appearance: Unknown, as Viräal wears a black cloak for some unknown reason.

Quotes: "Oh, I'm going to enjoy killing you. Oh, how I will peel the flesh from your body and tear you limb from limb! I'm going to savour this moment. You should to, for I'm going to not only slaughter you, but I'm also going to teach you the real meaning of Pain."

Well, that's my last Non-Canon Darker. What do you think of him?

I thought I'd do a Non-Canon Darker for the heck of it. I'm naming it Non-Canon unless RusCSI or Krysow say otherwise.

I would like to know how the Guardians choose their apprentices. I'm planning to expand Oria's backstory, including how she became an apprentice.

I was wondering, is it possible to add some links to blogs related to Pure Light?

Some active artists who creates stories and characters to Pure Light have blogs related to it, so it would be good to mention them in the home page.(While separated from the main contributors: Xannador, DragonOfIceAndFire and RusCSI, of course.)

Well, considering it may get annoying to some people if I constantly post messages on their Message Walls about my Universe. So, I'm going to talk about it here.

Everyone, here's the deal.

Proposition: Malefor is an insane, paranoid genius who has survived for years among trigger-happy maniacs.

Conclusion: I'm definitely having his chair.

Can I update Carnwing's article according to his new reference?

(I fixed the mistakes and got LastKrystalDragon's approval.)

(edited by Darkanioid1997)
What is the golden era?
(edited by MiguelofKing)

How will be true in new year, with the assertion that will be exciting and interesting.

But to put down a few:

Is Luminer a light dragon?

What is an artificial darker?

How did Spyro go from savoir of the world to drake mater in one day?

I'm not expecting answers nor do I really want them because spoilers but fans could write down their questions and speculate here... I guess?

now, this is just and idea the is NOT in any way canon but what if when Spyro while putting the planet back together accidentaly took a piece of earth from the other side of the planet...

with a colony of shadow, siren and poison dragons that are like light dragons and are nice and everything?

(edited by A Fandom user)
Guidelines